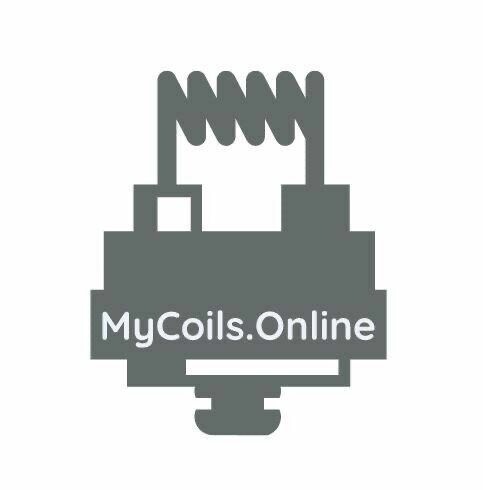 Your One Stop Shop for Vape Gear 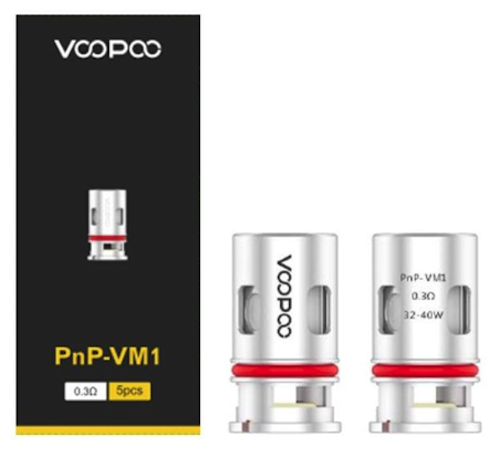 The VooPoo PNP VM coil series is by far one of the most versatile. There are several versions of this coil available, each of which delivers / suits a different vaping style. Each of these coil versions utilises a mesh build that delivers improved vapour and flavour production.

The 0.45 Ohm VM3 PNP coils rated between 25 - 35W and have been designed for restricted direct to lung vaping and mouth to lung vaping. We recommend using them with either a 50% VG or 60% VG e-liquid.

The 0.15 Ohm VM6 PNP coils low resistance means they can be used for direct to lung vaping, rated between 60 - 80W. For best results, we recommend a high VG e-liquid that's 70% VG or higher.

Any coil that registers below 1.0 Ohm, is known as a sub ohm coil. Recommended for advanced vapers.

Save this product for later
Display prices in: GBP

We are based in Coventry UK, we post out all items free of charge using Royal Mail, you are more than welcome to visit us to collect your goods but please make an appointment, we wouldn't want to disappoint you.

Where to Find Us

Our Operating Hours are